First Hotel on the Moon

August 23, 2025 - Today a new chapter in space tourism was written. Rod Markham and his wife-to-be Susan Millster arrived safely to the moon to spend 5 days as the first guests at the Starbright Hotel that was set up for this purpose two years ago.

Not are they only the first hotel guests on the moon, they also set a new record for expensive accommodation since the price was US$ 3,7 million per night, per person. However, the exclusive transfer from earth to the hotel was included in the price.

The hotel itself will probably have a tough time just to try to gain one star at any hotel rating system, since there is no room service, the guests have to do the cleaning of the room themselves and there is no bathroom in them. However, they have more stars than they need just outside their window.

Rod and Susan will get married through link by their local minister in San Diego, California at 9.00pm EST tonight, and the wedding will be broadcasted live by several major TV networks in a 1-hour special including the preparations for the trip.

They were accompanied by six other astronauts that during the stay will set up further accommodations for the guests that have made reservations at the Starbright Hotel next year. The hotel has so far no employees, only temporary staff when guests.

Argument: Apart from the few tourists that already have been out in space, commercial space flights will be available in 2008 through companies like Space Adventures and Virgin Galactic, even though they will just be out in space for a short time. Since several organizations plan to put the first man on Mars by 2030, new trips to the moon will take place around 2015-2020. That combined with the increasing interest in space tourism in the next decade will open up to the possibility to make a reservation on the moon.

Questions: How will the first permanent accommodations on the moon look like? Will we be able to follow space flights live on TV, like today's reality shows? What will a vacation on the moon be like, what would the exclusive attractions be apart from the view?
First Hotel on the Moon 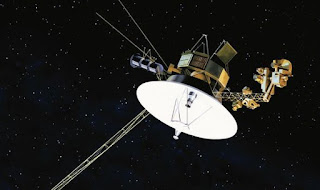 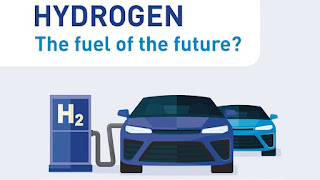 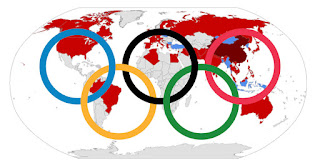